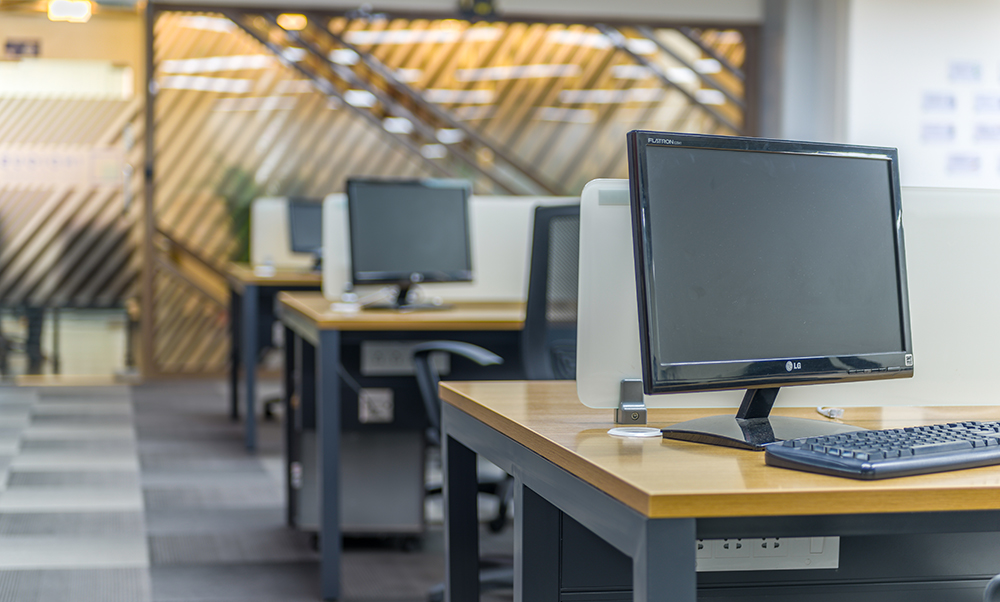 Lockdowns combined with uncertainty of subsequent COVID-19 waves have resulted in a demographic shift in the Indian workforce. Over the last two years, employees, adapting to remote work environments have relocated to their hometowns, primarily in Tier II / Tier III cities. While a majority of these employees are now moving back to metros with resumption in Work from Office, corporates are increasingly trying to cater to a fraction of such employees who do not prefer to move back to their corporate base locations.

With governments relaxing office occupancy norms across the major cities, return to the workplace has started in earnest. While tech companies are slowly bringing workers back to the office, a hybrid model with time split between offices, homes and flex options is likely to be implemented across companies’ basis of their own dynamics but will not be a one-size-fits-all solution.

Work Near Home, The New Normal?

Tier-II cities in India are emerging markets and experiencing a surge in demand for coworking spaces due to the rising number of home-grown start-ups and corporates shifting to “work-near-home” ideology due to the spread of Covid-19.

The gradual rise of smaller yet significant centres of economic activity is reflected in new setups and expansion announcements by multinationals. Corporates like Deloitte, Accenture, Mind Tree, Birla Soft, ICICI among many others have signed up spaces in tier II cities like Coimbatore, Indore & Ahmedabad. Joining the corporate Tier II bandwagon, Edtech giant Byju’s has also signed up space in Lucknow. While the volume of occupied seats in Tier II cities is definitely picking up, it still has a lot of catching up to do when compared to Tier 1 cities where bulk leasing happens.

How is the overall Flex Space leasing? 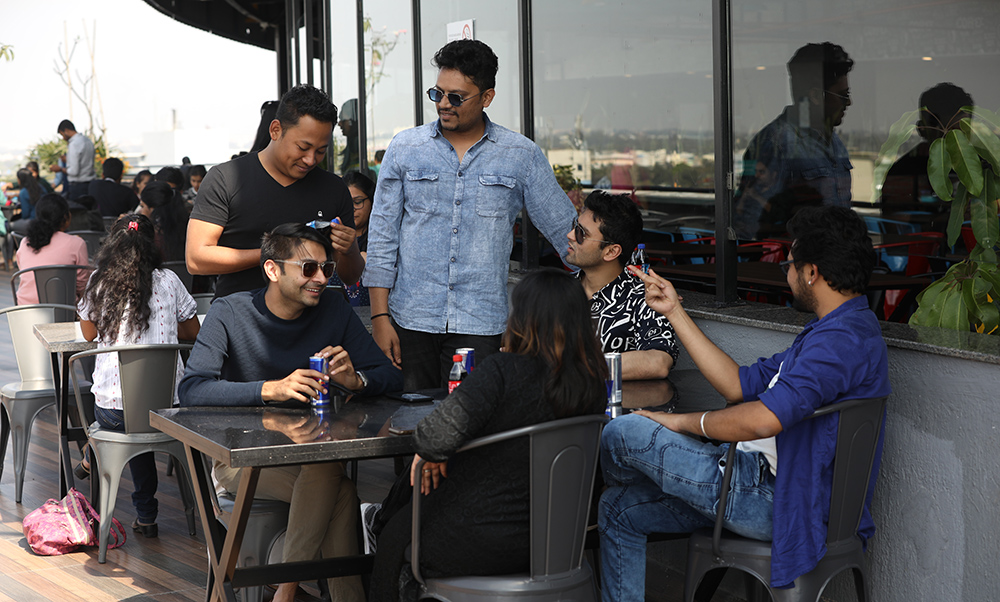 The technology sector continues to be the highest occupier segment in terms of market activity. The flex segment leased 2.2 million sq. ft of space in Q1 2022, the highest since the pandemic broke. This is also more than 50% of the total annual space leased by this segment in each of 2020 and 2021. As a result, the share of the flex segment in total quarterly leasing stood at 21%.

The tech segment continued to lead but its share stood at 25%, while the manufacturing/industrial segment, with its share at 17% in the quarterly leasing activity, continues to gain momentum on the back of proactive policy measures. Consulting also saw its leasing share jump to double digits at 13% with BFSI accounting for a 10% share.

Corporates are thus looking to have a small operational base in Tier 2 & Tier 3 cities, breaking away from the monopoly of metro cities. COVID-19 has made corporations reassess their Commercial Real Estate strategy and today there is a wide notion that you don’t necessarily need to relocate to the city where your company is based.

Ahmedabad, Bhubaneshwar and Coimbatore have emerged as the leading Tier II cities of choice in terms of flex space, followed closely by Jaipur, Chandigarh and Lucknow. 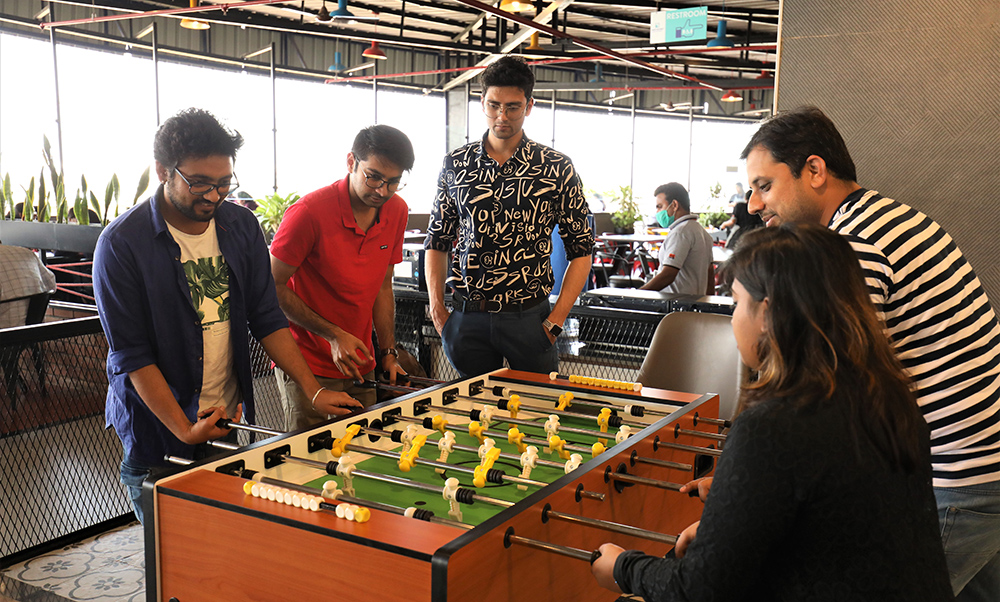 Major driving factors contributing to this trend include new talent preferring to explore opportunities in hometowns, cost arbitrage from an employer perspective, vastly improved digital and internet infrastructure, Government incentives in setting up large campuses in these locations, and improvement in ease of doing business across various states.

The emergence of Flex Spaces in Tier II 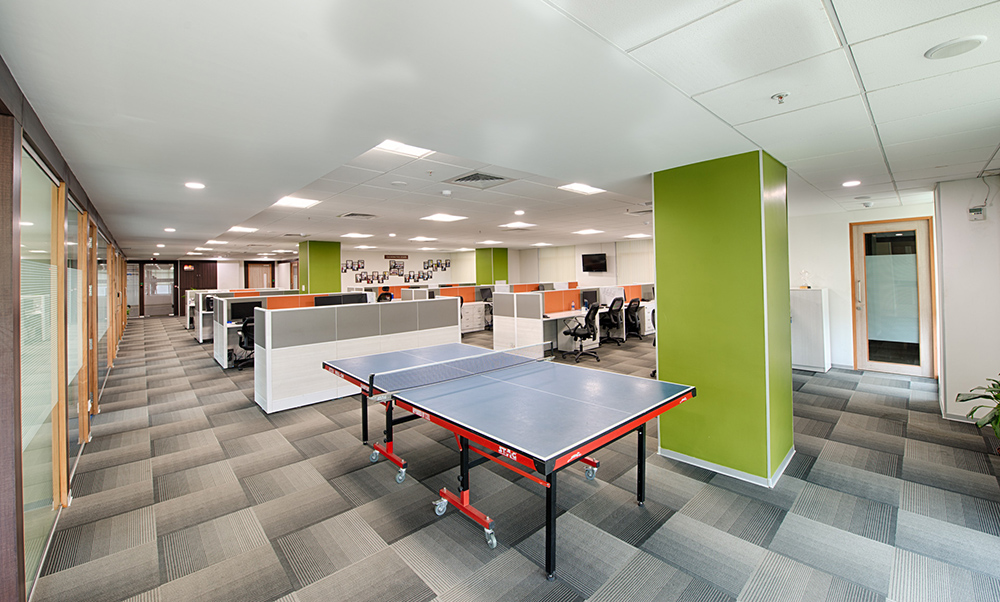 Flexible Workspace Start-ups like IndiQube have emerged as a viable alternative for companies and their evolving needs with their dynamic set-up across major Tier 2 and Tier 3 cities.

As large corporations return to the workplace, they are likely to further leverage flexible space to reduce capital expenditure and create cost savings, while allowing for split teams and de-densification requirements.  Additionally, India flex space is expected to see major expansion in Tier-II cities in coming years too.

The total flex stock is at 38 million sq ft, which includes over 5,50,000 operational seats. Among the top seven cities, Bengaluru is the clear leader accounting for 34% of the total flex stock. Large enterprise deals, over 1000 seats, account for about 36% of total market activity since 2020.